What To Do If A Candidate Reference Check Reveals a Problem 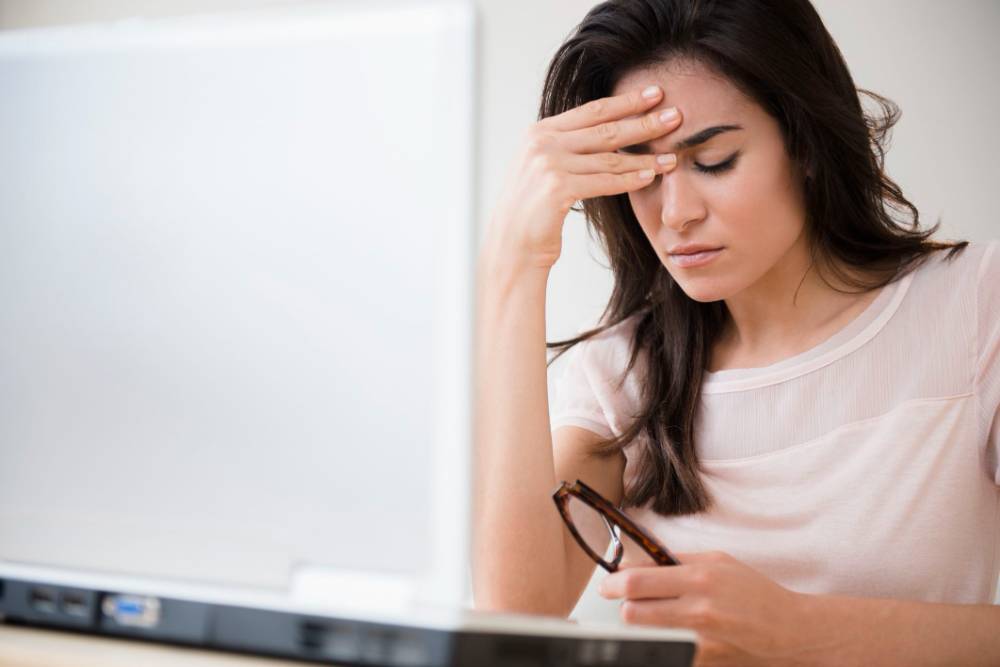 An effective pre-employment screening process will, occasionally, yield a bad reference. However, if you receive a bad reference, it can still come as a surprise, creating questions and compounding a potentially time-pressurized hiring process.

But, counter-intuitive as this may seem, if you use appropriate risk management strategies, it may still be appropriate to hire the employee, despite the issues raised by the candidate reference check.

Orange not a Red Flag?

A bad reference is not always a red flag, requiring immediate rejection, but it is often an orange flag deserving investigation. For example, the most common reason that people are fired is for poor performance/not meeting targets. But, just because they performed badly previously, it does not follow that they will perform badly with you. The Harvard Research Paper, In Chasing Stars: The Myth of Talent and the Portability of Performance, showed that context, (networks, resources and colleagues), heavily influence individual performance in a business. If you mess with these contextual factors any employee has the ability to fail.  It then follows that a candidate’s prior failing may be mainly related to circumstance, not lack of ability, but due diligence is required to see if this is the case.

This due diligence involves interviewing the candidate, with the following questioning format, designed to see if the candidate has constructively dealt with failure.

1.Why do you think you failed in your previous role/project?

2.What did you learn from this failure?

3.Have you put your learning into practice?

4.How will you apply your learning to ensure success in this role?

Red flags here are negative behaviours such as blaming others, denial and a lack of introspection. What you are looking for is: humility, acceptance of failings, self-reflection, demonstrated learning, and enthusiasm looking forward. This shows that they have constructively dealt with their failure and can still be an asset to your organization. However, it’s clear they still come with some risk.

Mitigate risk with a probationary period

If you do choose to hire someone with prior failings uncovered by the candidate reference check then the risks can be mitigated using a probationary period, which acts as a further employment screening stage. It keeps the new hire on alert. There are several factors to consider when designing a probationary period for a new hire with an imperfect candidate reference check.

Another popular reason that employees are dismissed is due to a poor attendance record. However, if a candidate reference check shows a lot of sick days, the responsible thing to do is look beneath the surface, and establish if there were any underlying health conditions which caused this. There are two important questions to then ask

The first is whether the health condition, which caused the absence, has been alleviated which means the candidate would be likely to have a good attendance record going forwards, making them a green flag potentially, with the probation protections mentioned above.

The second question is whether the poor attendance record is as a result of the employee having a disability. This is because if you reject the candidate based on their poor attendance record, (which was due to disability), you are at risk of a legal claim being made under the Equality Act 2010. It’s recommended to speak to an employment law advisor in such circumstances.

As catastrophic as the situation may feel, bad references aren’t always as damming as they at first appear. This article outlines a way to constructively and fairly process an applicant who has failed a candidate reference check, and make the right subsequent hiring decision.

Should You Background Check Existing Employees?

Here are several scenarios where background checks are appropriate and in some cases, legally mandated. 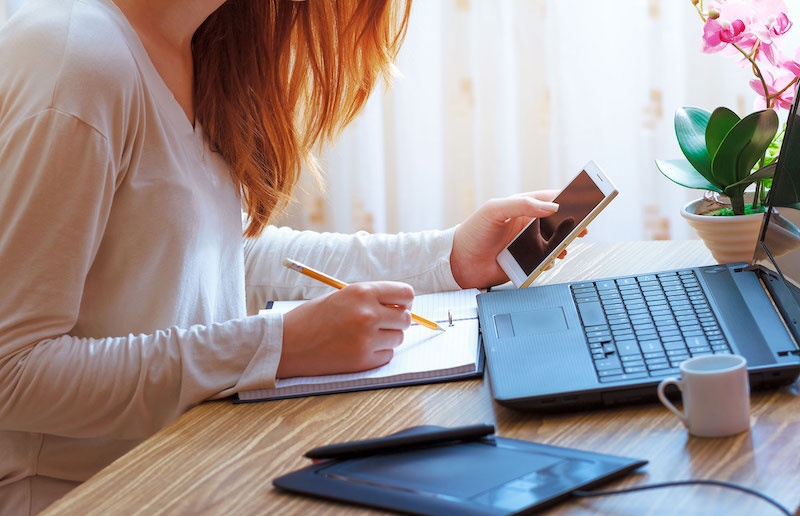 How to Spot Red Flags on Candidates’ CVs

Some are obvious and some are tougher to spot!

Why Reference Checking Is Vital To Protect Your Culture

With the rate of CV fabrication increasing, character references are as important today as they have ever been