What FinTech Can Learn From Financial Services: 5 Money Laundering Scandals Background Checks Could Have Prevented 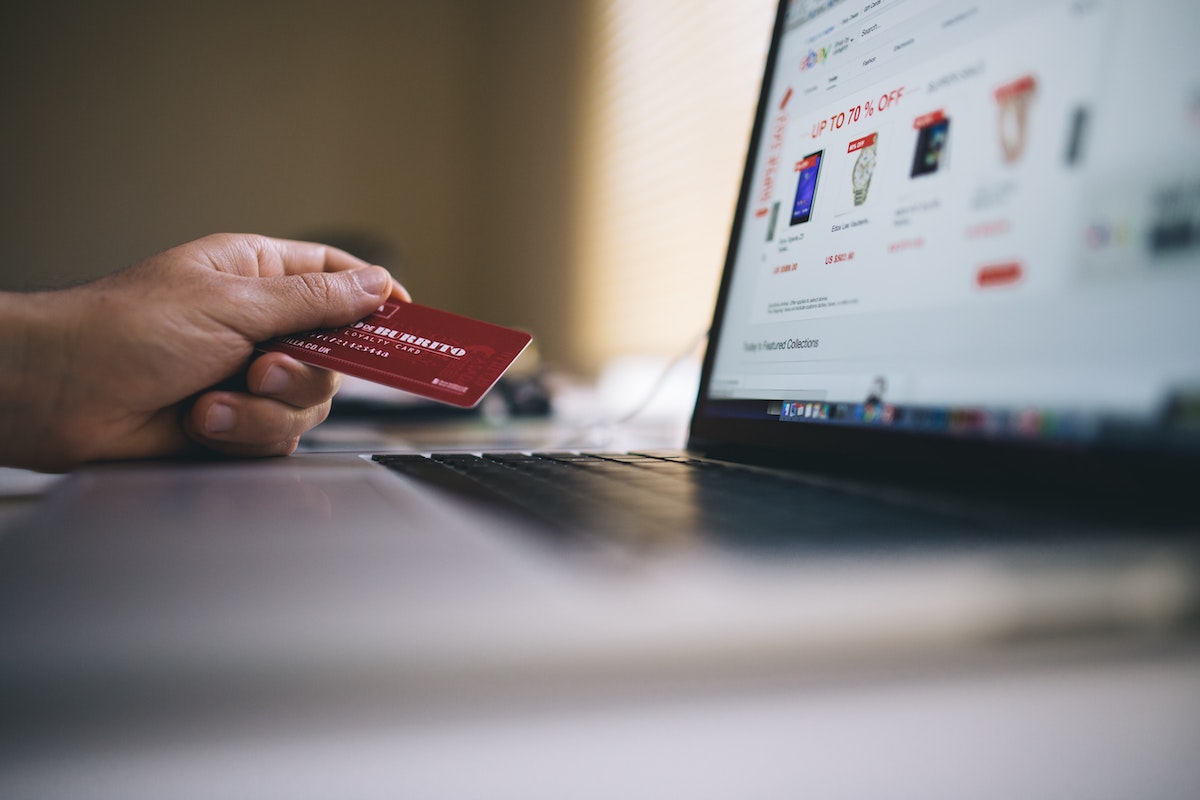 Background screening plays a key role in protecting both companies institutions and your customers from crime. In industries like financial services and FinTech, these checks become even more important, given the sensitivity of the data and funds that these organisations work with.

When banks and other companies are compliant with Anti Money-Laundering (AML) and Know You Customer (KYC) legislation and responsibilities, it helps ensure that money which has been used in a crime can not be legitimised through their business.

But, despite the best efforts of governments and AML agencies, it is estimated that around $2 trillion US dollars are laundered every year.

The Fintech sector is particularly vulnerable to money laundering. While traditional financial firms are tied to outdated systems which can be cumbersome to day to day operations, these systems do at least have protection in place in the form of established legislation and healthy AML budgets.

The streamlined and agile nature of Fintech firms, by contrast, might allow for more innovative operations but this approach often comes at the cost of much smaller AML budgets. And, with many Fintech firms still at the startup stage, funds are often so tight that the safe recruitment of high quality staff is pushed down the list of priorities.

Thing is: along with innovation comes scrutiny. And officials are watching carefully to ensure that established legislation is followed while looking to create new laws to protect brand new processes. This means that Fintech firms have to be particularly clever in where they place their resources, spending wisely to cover protection from criminals, ensuring they make the best hiring decisions as well as satisfying compliance.

Download our comprehensive guide to background screening for your FinTech here.

Here are some of the biggest cases in financial services, that businesses in the FinTech industry can learn from. These examples might have been prevented if institutions had carried out their AML and KYC obligations correctly and ensured proper background screening - offering a great learning opportunity for FinTech businesses.

British multinational bank Standard Chartered were fined a whopping $1.1 billion for breaches of AML controls between 2009 and 2014 which contributed to illegal transactions worth $438 million.

The bank said that former junior employees were partially to blame for the infringements; admitting that they were “aware of certain customers connections and conspired with them to break the law, deceive the group and violate its policies.”

There was one report that stated that a customer was able to open an account with 3 million UAE Dirham in a suitcase (around $685,000), with its origins going entirely unchecked.

This kind of scam is common, with criminals either exploiting existing staff or planting corrupt staff to turn a blind eye to questionable transactions.

Had Standard Chartered Bank carried out extensive background checks on both employees and customers, they may well have uncovered the offenders and prevented the crime.

In July 2012, a US senate report found that HSBC were failing to stop known drug traffickers and other criminals from using its systems to launder money.

HSBC admitted that senior executives in London knew that transactions involving “drug kingpins and rogue nations” were taking place, but failed to stop them. They also said they were aware that AML practices at Mexican subsidiary, HBMX, were lacking.

This wasn’t the first time that HSBC were at the centre of an AML scandal. There were other incidents in 2003 and 2010 which involved AML failures including inadequate and unqualified AML staffing.

The scandal, now the topic of a Netflix documentary, resulted in the bank paying a $1.9 billion fine in order to avoid prosecution for transactions of at least $881 million in proceeds from illegal drug sales being laundered through the famous bank.

Carrying out comprehensive background checking on senior banking officials and tighter KYC practices might have deterred the criminals who clearly targeted HSBC as an easy mark.

In March 2010, Wachovia, now part of Wells Fargo & Co, was fined $50 million for not complying to AML regulations. This led to $400 billion of laundered money, much of which was used to purchase planes which trafficked drugs across borders.

The company also paid federal authorities $110 million in forfeiture, for allowing transactions which were later discovered to be connected to drug smuggling to go ahead.

The bank failed to carry out AML responsibilities to the transfer of $378.4 billion into USD accounts, from casas de cambio, Mexican currency exchange houses known for their connection and vulnerability to money laundering.

Columbian and Mexican traffickers identified Wachovia as having lax AML procedures and exploited this to their advantage.

Employees at one branch of Bank of Scotland (HBOS) worked together to defraud the bank and local small businesses of roughly £245 million, by referring customers to “consultants” who would charge them with loans and high fees.

For the next couple of years, many transactions went unchallenged, which resulted in criminal charges being laid down.

Following the investigation, six individuals were sentenced for their part in the scam, two of them being Bank of Scotland employees.

The bank was fined over £45 million for failing to disclose information about its suspicions of fraud that occurred at their Reading branch.

While small fry compared to some of the other scandals on this list, the HBOS scandal perfectly illustrates how vulnerable banks can be to anyone they employ. Financial institutions must carry out extensive background screening on any staff member who have access to money, or who are responsible for advising customers.

When Denmark’s largest lender took over Sampo Bank, the Estonian based branch was used to launder money from non-resident customers, from mainly Russia or ex-Soviet countries. This came about due to Sampo Estonia’s existing non-resident customer base, which fell outside of Danske banks risk monitoring system.

A report carried out by Danish law firm Bruun & Hjejle catalogued the errors made by the bank, and there was a suggestion that staff collusion and assistance might have played a part in facilitating large deposits which went unchecked, despite often coming in and going out again in a matter of hours.

Hearings are still underway, with a myriad of complex legal battles surrounding this case alone, but it is expected that fines will amount to around 13.5 billion kroner ($2 billion).

Financial institutions have long been an easy target for money launderers. And while strict AML legislations have gone a long way to preventing much criminal activity, the sector will of course never be completely safe as criminals use ever evolving means and the latest technology to channel illegal funds and challenge protective measures.

Fintech companies who carry out often innovative and new functions are subject to stringent controls too. However, regulators are scrambling to create standards for such a rapidly growing sector with processes and factors which don’t yet fit into previously established norms.

This leaves Fintech firms not only vulnerable as marks for criminal gangs, but also subject to increased scrutiny as officials look for potential weaknesses which can be protected by legislation.

Many of the above situations could have been prevented with better candidate screening, with corrupt staff members being key players in many of the scandals.

As a Fintech company, carrying out extensive background screening on all employees should be at the very heart of all recruitment decisions.

Pre-employment screening needn’t be costly. Veremark offer smart and scalable background checks which don’t tie you into a contract or minimum numbers of checks. Our pay-as-you-go screening options are perfect for small companies with tiny budgets and allow you to ensure that you are making safe hiring decisions. Talk to us today about our free trial. 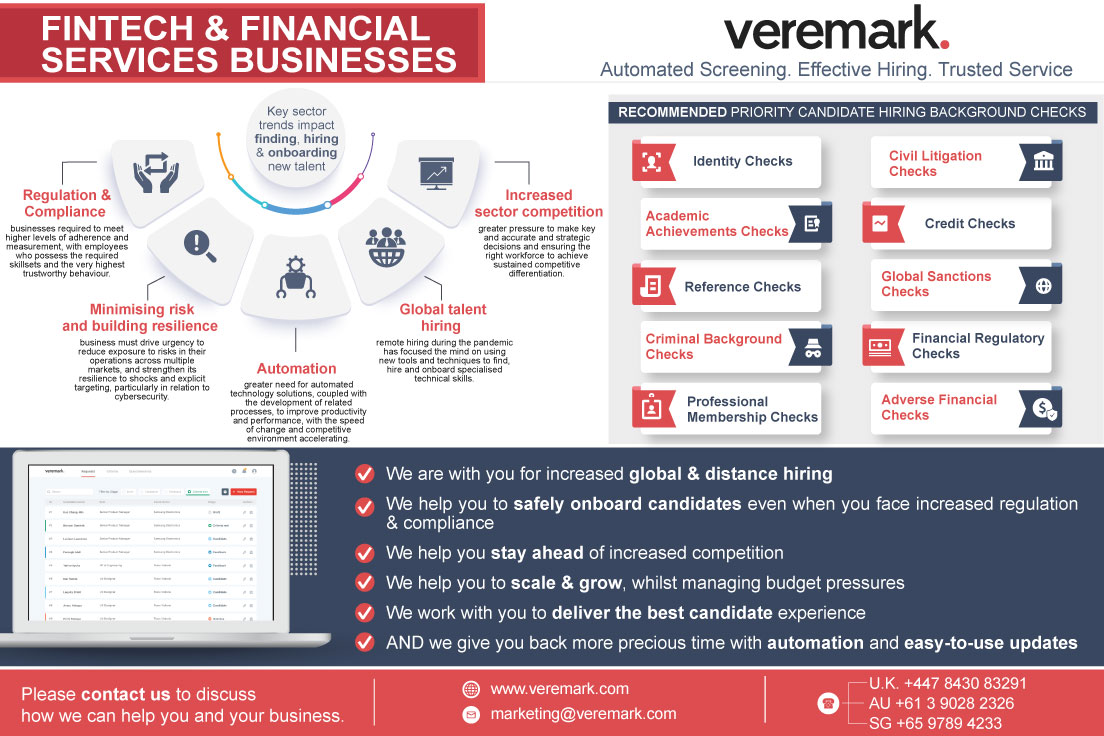 FinTech & Financial Services key sector trends affecting talent hiring and onboarding, the top recommended background checks, and how Veremark is there for you

The world is slowly finding a way to emerge from the covid19 pandemic, with the adoption of new technologies, digital techniques, and operational processes having accelerated during 2020 and 2021. Such trends have put additional pressure on HR / People leaders in organisations of all sizes, as the urgent need to find, attract, hire and onboard new talent has become much more acute. 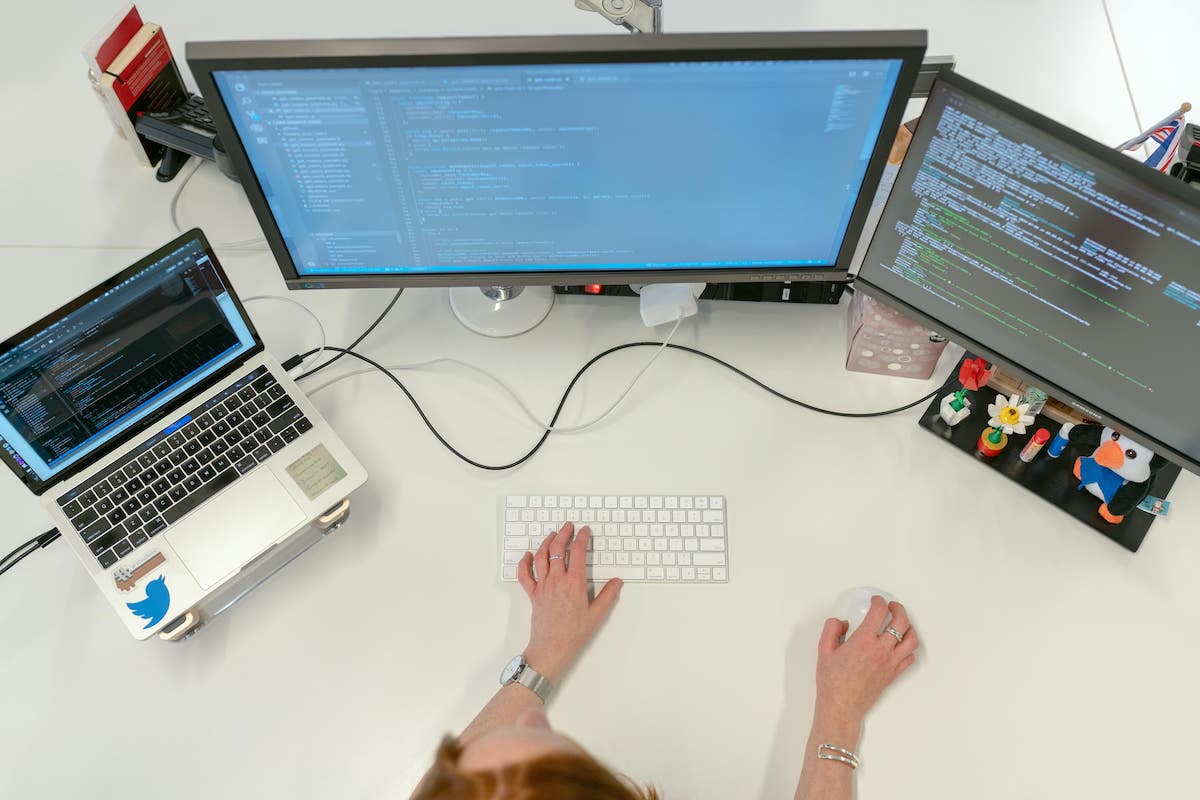 Background screening for Fintech: Everything you need to know

In this post, you'll get useful info about background screening in the Fintech sector; including which checks might be relevant to roles in Fintech and what challenges Fintech employers face. 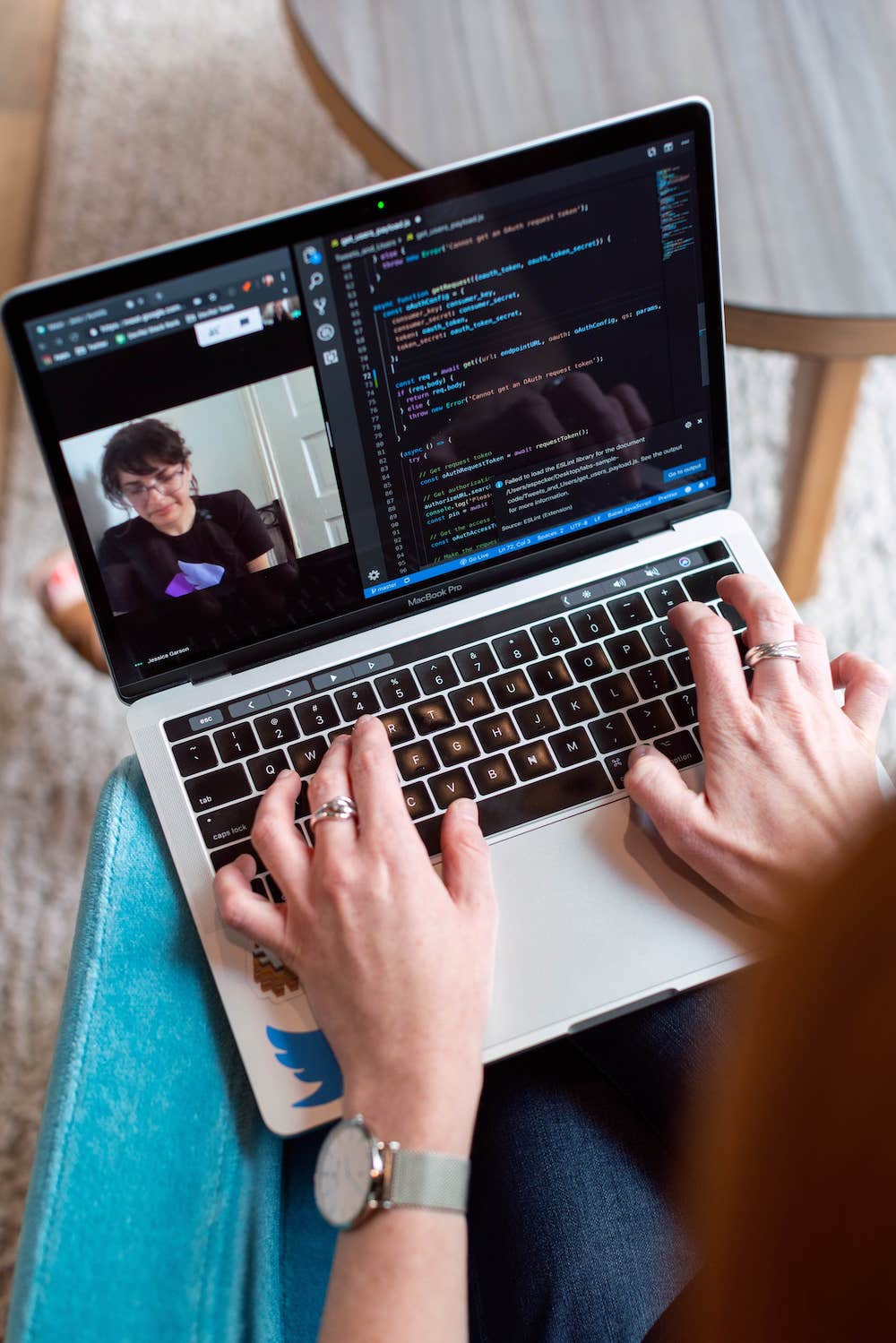 Hiring for Fintech? Make sure you consider these 5 qualities...

Having worked with some of the world's leading Fintech recruiters (offering Fintech background screening for employment), we have collated this list of 5 talents, characteristics, and experiences essential to a good Fintech hire in 2021.