How to Spot Red Flags on Candidates’ CVs 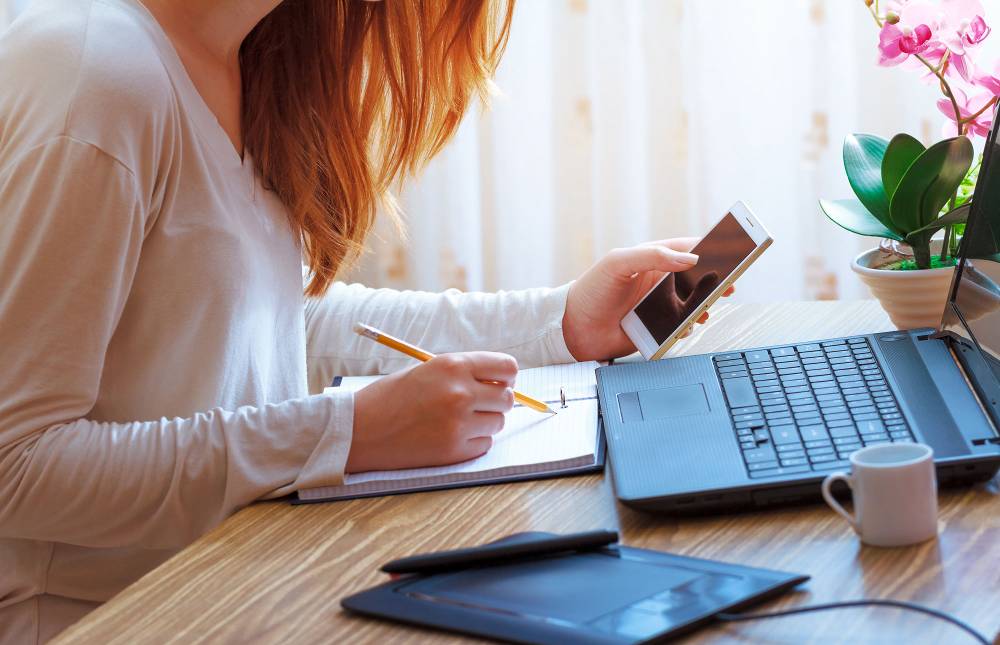 Most hiring begins with screening that simple document, a candidate CV, which acts almost as an advertisement for why a job candidate should be hired. But is there truth in advertising?

Hiring is a time-consuming and costly process, so it is always preferable to recognize as soon as possible—before too great an investment—when a candidate is not up to your company’s standards. The Society for Human Resource Management (SHRM) surveyed 2,048 company respondents and determined a general cost for every hire in terms of money and time. They calculated that the average cost-per-hire is $4,129. It takes, on average, 42 days to fill a position. The cost of a “bad hire” is far greater.

So smart employers do everything they can from the front end to weed out weak candidates. This cheat sheet provides an easy guide to identify red flags that should make employers hesitate before taking the next steps with a job candidate.

However, frequent and/or long gaps of unemployment (perhaps greater than 4 months, as a general rule) could indicate a number of problems in a job candidate, including a difficult or combative personality, a lack of work ethic or motivation, physical or mental health issues that may impede a steady work presence, or a prima donna personality, who is rarely satisfied with what is offered. Employment gaps should give employers pause before they invest too much in a candidate’s hire.

Multiple periods of brief tenure could represent an unstable or difficult personality who is frequently dismissed. But sometimes prime talent with in-demand skills are recruited over and over out of their jobs simply because they’re so valuable. However, consider closely if you want a job candidate to leave before you’ve gotten much benefit, simply because a better opportunity comes along. Remember the expense of investing in a candidate and hire candidates who show staying power.

A strong CV should give some proof of a successful track record. It should list achievements, not just activities. This is particularly true in fields that are easy to quantify, like sales, marketing, ecommerce, finance, etc.

With the cost and risk of hiring as high as it is, be sure to identify obvious red flags and proceed with caution before investing too much in a candidate. This list should help you in your CV screens.