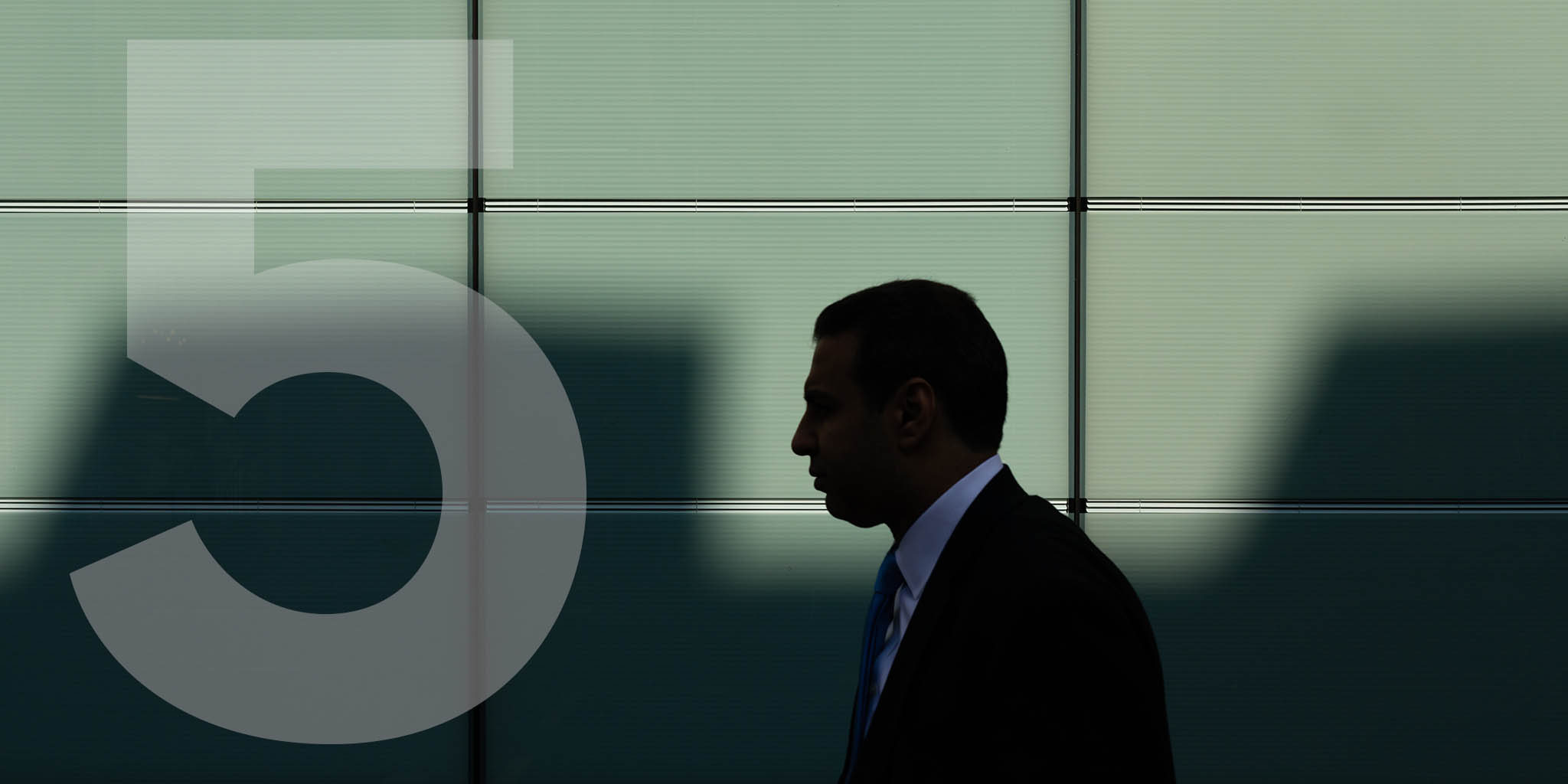 Background checking pays a key role in protecting institutions and individuals from crime. When banks and other institutions are compliant with Anti Money-Laundering (AML) legislation, it helps ensure that money which has been used in a crime can not be legitimised through their company. But despite the best efforts of governments and AML agencies, it is estimated that around $2 trillion US dollars are laundered every year.

Here are some of the biggest cases that might have been prevented if institutions had carried out their AML and KYC obligations correctly.

Standard Chartered were fined $1.1bn for breaches of AML controls which contributed to illegal transactions worth $438m. The bank said that former junior employees were partially to blame for the infringements; they were “aware of certain customers connections and conspired with them to break the law, deceive the group and violate its policies.” Had Standard Chartered Bank carried out extensive background checks on the employees, they may well have uncovered the offenders and prevented the crime.

A US senate report found that HSBC were failing to stop known drug traffickers and other criminals from using its systems to launder money. HSBC admitted that senior executives in London knew that transactions involving “drug kingpins and rogue nations” were taking place, but failed to stop them, and were also aware that AML practices at its Mexican subsidiary, HBMX, were lacking. Carrying out comprehensive background checking on senior banking officials and tighter KYC practices might have deterred the criminals.

Wachovia, now part of Wells Fargo & Co, was fined $50 million for not complying to AML regulations which led to more than $400 billion of laundered money, much of which was used to purchase planes which trafficked drugs across borders. Columbian and Mexican traffickers identified Wachovia as having lax AML procedures and exploited this to their advantage.

When the small island in Oceania, Nauru, transformed itself into a tax haven in the 90s, Russia and al-Qaeda began capitalising on their failure to verify banking customers identities, leading to $70 billion in laundered cash. Nauru have since cleaned up their act and passed AML laws in 2005.

When Denmark’s largest lender took over Sampo Bank, the Estonian based branch was then used to launder money from non-resident customers, mainly Russia or ex-Soviet countries. This failing to raise an eyebrow to large deposits made by non-residents eventually led to an estimated €200 billion money laundering scheme. Eventually, in 2018, several executives were charged, and the bank was fined.

Background checking helps confirm that your staff and customers are who they say they are, which is crucial in the financial sector. A specialist background checking provider can advise on the necessary checks for specific roles and positions, while ensuring efficacy and accuracy of checks.

How To Do International Background Checks

How and why growing businesses should develop a global screening program to cover international workers. According to research published in People Management Magazine, around 78% of UK employers carry out background checks on domestic staff. Even though most employers are engaging in pre-employment screening, a significant minority are not. This has to be worrying, because in a typical UK SME of say 50 people, 10 employees may not have been background checked, yet it only takes 1 bad hire to have a seriously negative impact on a business. It’s not an acceptable risk.

How to Do a Global Reference Check for your International Employees

If you are thinking about hiring someone from abroad, you need to ensure that the person has the necessary skills and experience. That is why it is important to conduct a global reference check before you hire someone. The best way to do this is by using a global background check service provider. This is because they are able to find information about an individual's work history, education, and criminal records from across the world in a quick and easy way.

How to Find the Best International Background Checking Software

There are different companies that offer international background check software and services, but not all of them are created equal. There are important features to look for. The most important is the credibility of the information they provide. If a company has a network of databases that spans across different countries, it will be an indication that they have accurate information. The best international background checking softwares are those that have a user-friendly interface, good customer support and provide accurate information.