4 Exciting Ways Artificial Intelligence is Being Deployed in HR 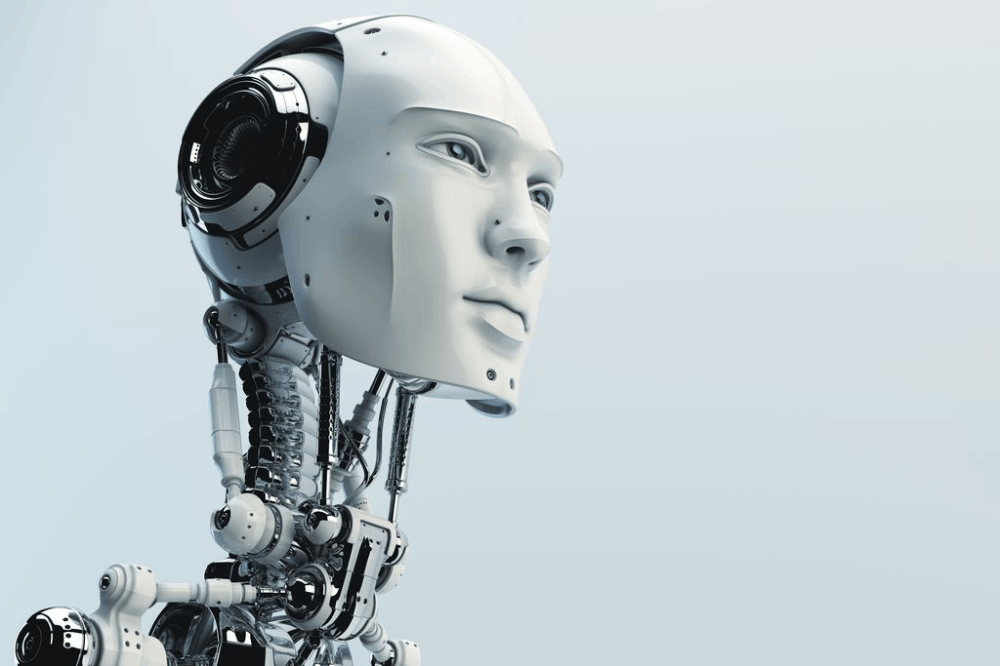 While we are not quite at the stage of robot helpers being commonplace in the workplace, powerful, disembodied Artificial Intelligence (AI) systems are now being discreetly deployed throughout the HR process.

AI in HR systems, often powered by machine learning, (which is where AI systems learn for themselves using data), are now being used to enhance talent acquisition, employee performance monitoring, staff retention, and even background checking.

One of the most successful AI in HR case studies is this one from Xerox. Prior to the involvement of AI in HR at Xerox, call centre job candidates were selected in the traditional way, which was a manual suitability assessment based on relevant prior experience.

However, after statistics began showing Xero that prior relevant experience didn’t determine job success, but that personality, creativity and inquisitiveness did, Xerox developed a data-powered AI technology that makes candidate selection decisions.

This AI chat system would perform a behavioural interview of staff, (using a set of predesigned questions), and it would make the decision to hire or reject based on candidate responses, in line with its algorithms and data-based assumptions. Humans were not involved in the decision-making process at all. The results were astounding. Following the 6-month trial, attrition rates had fallen by 20%, and subsequently Xerox now leaves all its call centre hiring decisions to AI.

Another striking example of AI in HR comes from IBM who claim to have replaced 30% of their HR staff with AI. They have developed a now-patented artificial intelligence that can predict with 95% accuracy, which workers are on the verge of quitting their jobs. As you would imagine they are highly secretive about how it achieves these extraordinary reliability levels, although it is thought to be based on analysing multiple data points. Internal management at IBM were initially sceptical of its effectiveness but eventually were convinced and it has saved IBM over $300 million in retention costs. Other AI in HR ventures at IBM include MYCA, (My Career Advisor), which is an AI Virtual Assistant that helps employees identify which skills need developing. They also have a system, called, ‘Blue Match’ which presents job vacancies to employees based on their AI-calculated skill sets. 27% of the internal job market at IBM was powered by Blue Match in 2018.

Surprisingly, AI is making its way into one of the more touchy-feely areas of HR, which is establishing how employees feel about working at the company. Employee satisfaction and engagement are of course linked to productivity and retention, and so tracking them is essential. We have now seen the arrival of Sentiment Analysis AI technology, which uses natural language processing, (reading basically), and AI machine learning . It works by taking all the feedback from exit interviews, engagement surveys, satisfaction surveys etc... and assessing the emotion in the text. Such technology can tag the various employee comments with themes such as positive, negative or neutral and can give HR reliable aggregated feedback about feelings around new policies, practices and culture or change. This is far from a perfected technology and this represents a much more early stage, (although promising example), of AI in HR.

This final example of AI in HR is a candidate screening technology for Babysitters. Predictim is an AI tool that that can assess a babysitter’s personality based on their social media posts on Facebook, Twitter and Instagram. The system then provides an automated risk rating of the candidate, providing insights such as the candidate’s likelihood of being a drug-abuser,  bully or of being disrespectful and having a bad attitude. This is early stage and this AI candidate background checking technology has not yet proved itself to be any better at assessing personality than a human. It’s definitely an interesting indication of where AI powered pre-employment screening could go, but not a technology to bet heavily on right at the moment in its current form.

AI has begun to make a significant impact in the HR sphere, gaining the most traction when it is able to show clear incremental benefits over a human alternative. AI promises to bring improvements to organizations right across the recruitment and employment lifecycle. 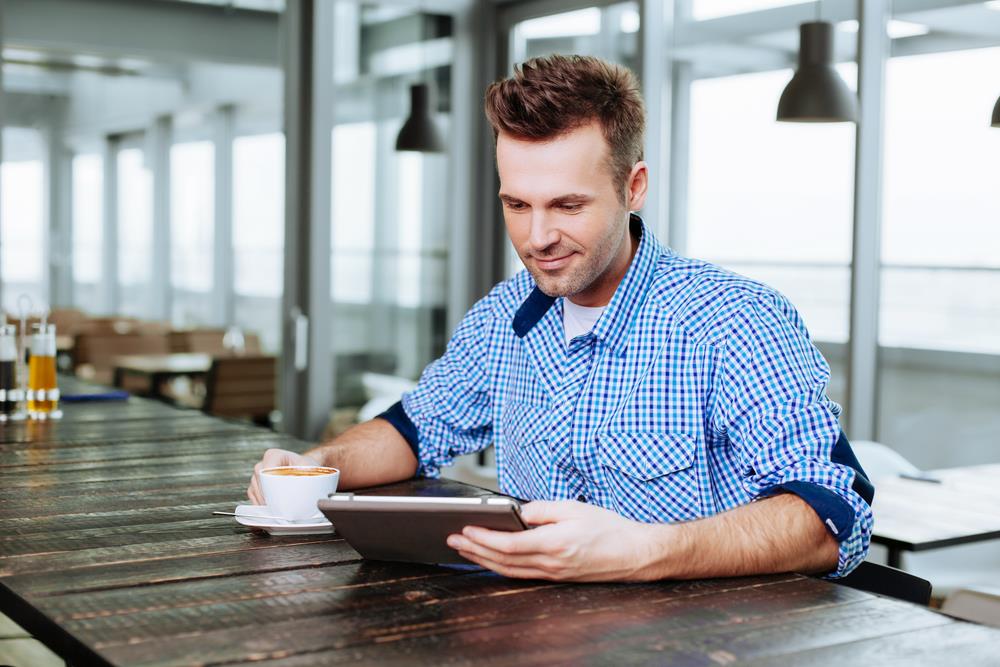 How Digitising HR is the way Forward for a Candidate Experience

How firms are using emerging technologies to revitalise the candidate experience

In the past, HR staffing processes were fairly straightforward. Today, more and more people are considering non-traditional ways to recruit their workforce. The top trends in human resources are changing. 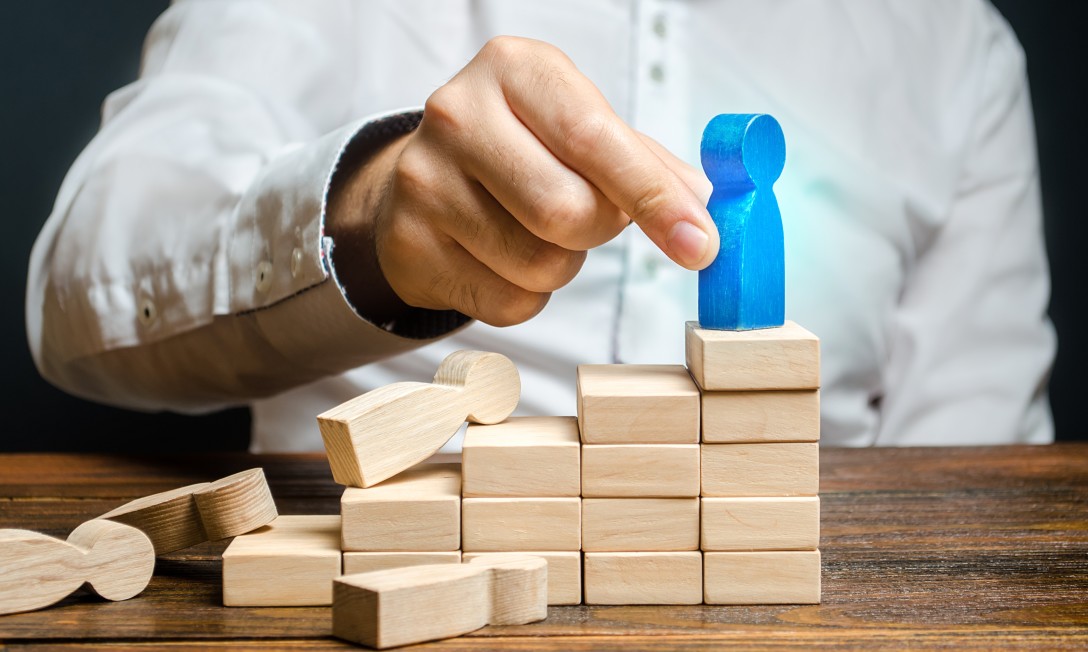 How to Integrate Identity Verification into Your HR Risk Management Strategy

Hiring is a pivotal aspect of any business, more so in the Banking, Financial Services and Insurance sectors (BFSI) that are heavily regulated and prone to risks. Here is how you should ensure that identity verification and background checks are integrated into your HR risk management strategy.